IN MEMORY OF OUR BELOVED CLERGY THAT HAVE FALLEN

Archbishop Michael R Vendegna S.O.S.M.A
Former Prior General  and Founder
Archbishop and Prior General of The Solomonic Order of Saint Michael the Archangel. Archdiocese Of the Sacred Heart, the Diocese of St. Michael The Archangel of The United States, Archbishop Michael R. Vendegna was the founder of our order and the S.O.S.M.A Seminary. He founded the Order on July 19, 2017; The Order was based on the precepts of loyalty to God and devotion to the Order and the traditions thru the Council of Trent and the Roman Catholic Church. Archbishop Michael R Vendegna was also the Prior General of the S.O.S.M.A. He was a great man, dedicated to God.
The eternal God is thy refuge, and underneath is the everlasting arms.
Deuteronomy 33.27 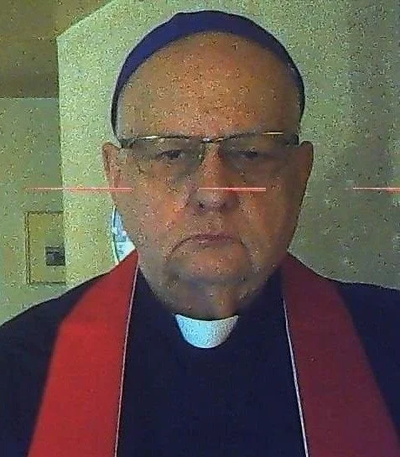