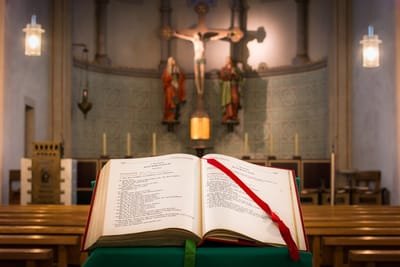 Is Independent Catholicism even Catholic?

Yes, definitely. There are several expressions of Catholicism, and many Catholic churches comprise the "one, holy, catholic and apostolic Church" that is professed by all.

What do all Catholic churches have in common?

All Catholic and most Christian churches profess faith in the "one, holy, catholic and apostolic Church."

Relating with one another as sister churches, these members of the universal Church believe that by baptism, we become members of the one Body of Christ and are nourished by the eucharist. The apostolic faith that has been handed down to us also teaches that there are other sacraments we celebrate during crucial moments in life.

Like sisters in the same family, these churches share various similarities but differ. As sister churches, most of our differences are administrative and disciplinary, but some are ecclesiological and theological. Differences are to be expected; not all sisters are the same.

Still, we are united by those bonds that we all hold dear: baptism, eucharist, and apostolic
succession.